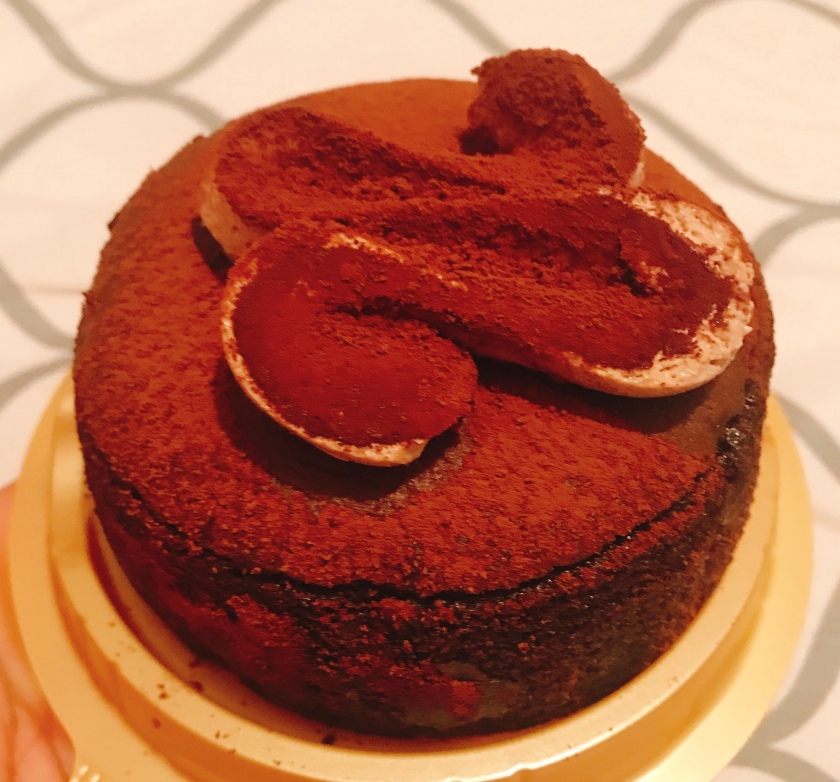 In coming to Japan, there are a few inevitable losses that I made peace with. For example, the loss of languages. That amazing ability to stick your ears this way and that and even though you might hear up to 6 different languages being spoken, understanding most of them, or at least the gist of the conversations being had (South African flex).

Other things I made peace with is the fact that I’ll be missing out on a large chunk of my nieces childhood; missing out on cuddle time with Norain and Nikko; and losing the convenience of banking apps, online banking and chipped debit cards (I worked at a bank, excuse me for having standards).

Of course one of the biggest L’s I was prepared to take by coming here is losing out on my birthday love. Having switched jobs 2 or so years ago, I am no stranger to the awkward first birthdays that usually come with being in a new space. When I worked at Ogilvy, the company before my last, we went all out for birthdays. I remember as grad interns, having seen the office culture, we would make sure that everyone would walk into a desk covered in confetti and cards and gifts and balloons for their birthday. We would then proceed to go out for a fancy lunch to celebrate. I remember as time went on and our friendships grew, we would bring cakes, cupcakes and even McFlurries to share. It became a pleasure to be at work for ones’ birthday. This all came to an abrupt stop when I moved to the bank.

In my first 6 months, I noticed that no one came to work on their birthday. They would take “birthday leave” (not a real thing, just annual leave on your birthday). The only sign of birthday festivities would be on the work WhatsApp group, where one message of celebration would spark the 80 or so others to wake from their chat group slumber. So in that first 6 months when I showed up to work on my birthday, my heart kind of broke. There was no confetti, balloons, or gifts in sight. My boss, who I sat next to at the time, seemed oblivious of the day for a good hour or so until the first group chat wish came in. After that, the few people I had gotten used to, made their rounds to give me hugs and ask me awkward questions about what I planned to do for my birthday (yal, I haven’t had plans for my birthday since I was 22).

I hated it. It made the workplace where I was already struggling to fit in, seem even more foreign and unfriendly to me. Luckily, a few months later, a few new people joined the bank and I decided to celebrate them the way I enjoyed. Sticky notes, cards and gifts were easy but for some strange reason, the bank had banned helium balloons from the building so we found ourselves getting lost in the underground parking as we tried to take them from the one building to the next where the birthday person was parked.

Eventually, the team began to embrace the idea of birthday lunches and post-work get-togethers. But it was never truly the same as what I had become used to, to be honest. Only an hour or so belonged to your birthday, anything more would be asking for too much. Having lived through this awkward stage, I imagined myself ready for Japan!

Fast forward to the week before my birthday week and I was pleasantly surprised. In class, my students don’t know very much English but they do know how to ask one question perfectly: “Noni-sensei, when is your birthday?”. In every class without fail, I have been asked this question, and in every class without fail, when I say 12 September, I am met by oo’s and ahh’s as if I’ve let them into a special secret.

Some students even sang for me during this week as they would not see me on the day of my birthday. As cute as this was, I still went to bed on 11 September with a bit of anxiety about how alone in the world I would feel on my 29th birthday.

Boy was I wrong. All-day the messages streamed in from home, and from friends old and new, my kids sang for me and some even left birthday messages for me on their worksheets. I went to Taiko practice in the evening and enjoyed an intense session of drumming, after which I got to share some eclairs with everyone as they did that awkward thing that people do of singing happy birthday when you are just trying to give them food.

So I’ve walked away from my day relatively unscathed and I’ve somehow managed to collect a few “plans for my birthday” too (22-year-old me would be proud). In short, all I can say is that I am surprised by how much I’ve enjoyed my first birthday in Japan. Thank you everyone, let’s do it again next year!

Invite your friends to have a read

I'm a writer with some stuff on my mind. View All Posts